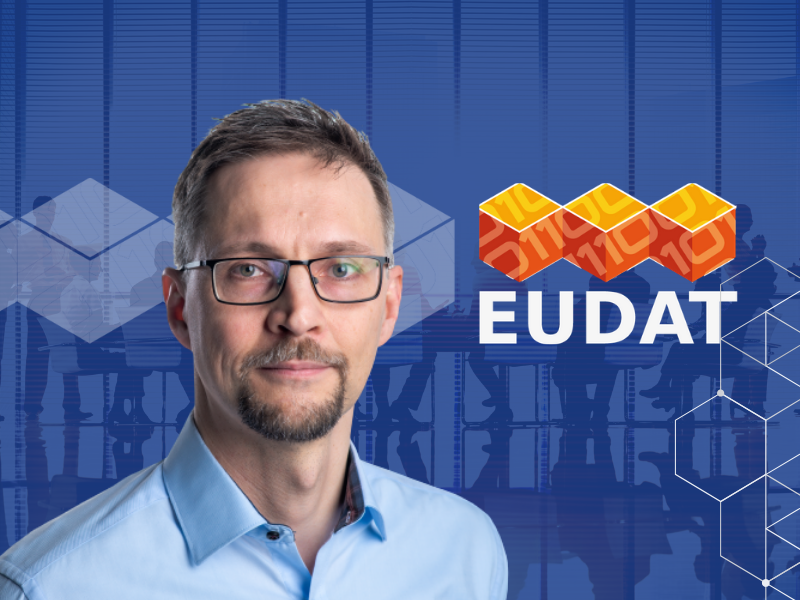 An avid outdoorsman and skier in his free time, Antti has been active in EUDAT in the past few years overseeing the development and operation of EUDAT’s services at CSC, Finland. He has also worked on empowering cross-border research and academia collaborations through IT and research data services for 20 years in CSC.

Most recently, he has supported a number of environmental and life science research infrastructures and led the €30 million EOSC-hub project’s Work Package on Strategy and Business Development. At present, Antti is CSC’s Development Manager overseeing international data management services. 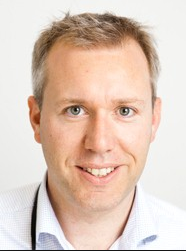 Damien Lecarpentier, who has been heading the EUDAT CDI Secretariat since the establishment of the CDI partnership agreement in 2016 and who has been a key driving force behind the previous EUDAT funded projects since 2012 and the creation of EUDAT Ltd, hands over leadership of the EUDAT CDI Secretariat as he takes up his new role in the CSC Executive Management as its Business Incubator Director. Damien will continue to be involved in EUDAT as one of the directors on the Board of EUDAT Ltd, providing support from an advisory and strategy perspective.

Speaking on the occasion of the handover, Damien said, “I have been working with Antti for many years now and he is the right person to take up the lead of the Secretariat and its team and take EUDAT to new heights. Antti brings some strong operational experience from his work at CSC, which will be very beneficial for the infrastructure. I wish him all the best in his new role.”

Antti remarked on the significant number of developments lately and how he hopes to make EUDAT play an important role in.

“The European research environment is in an exciting stage especially in the development of the European Open Science Cloud. There are also developments such as EuroHPC, GAIA-X and the new European Data Spaces, aside from the new Horizon Europe funding programme. Data is central to these and high quality data management services will be needed. We see EUDAT playing an important role in these areas,” said Antti.

He also spoke about his main priorities for EUDAT in 2021. Having been close to EUDAT’s service development activities he said EUDAT will continue to focus on improving its services as well as its operational capabilities. Antti also wishes to increase the awareness on EUDAT services and get more communities engaged. At the same time he expressed his aim to create more value for the EUDAT CDI members that have now grown to almost 30.

Along with the formalisation of Antti’s new role during the last EUDAT Council meeting, a new chair has also been appointed for the EUDAT Council. The new EUDAT Council Chair is Per Öster who succeeds Kimmo Koski who has now served two consecutive terms. This follows the recent election in 2020 of Mark Huijs from SURF as the Chair of the EUDAT Board.